Elberta is located on Lake Michigan in Benzie County. This city was originally called South Frankfort until 1911, when it was re-named after the Elberta Peach which grew plentifully in the area.

A panoramic view of the Frankfort waterfront and its surrounding hills can be viewed from the Elberta side of Betsie Bay.

The Village of Elberta is located in Northwest Michigan’s Lower Peninsula.

There are two state highways that lead to the Village. 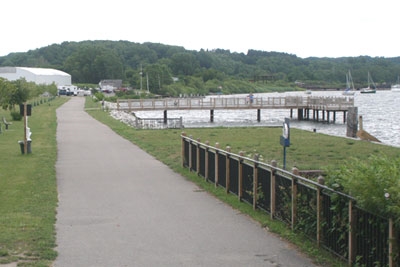