Hersey is a small rural community that started as a lumber town in the early 19th century and was a major supplier of lumber to the Muskegon Lumber Yards and played an important role in rebuilding Chicago after the great fire. It was founded by Delos A. Blodgett who was one of my most influential people in the state of Michigan and the United States at the time. He was a banker, lumber baron, and philanthropist. His family was a major benefactor in the Grand Rapids area via the Blodgett Hospital and the Grand Rapids Home for Kids.

The Hersey General Store, which was established in 1869, was lost to an arson fire on Labor Day 2008. The commercial district now consists of a completely remodeled restaurant, a renovated Hersey Roller Mills that is now a general store, and a convenience store/gas station.

The beautiful Rails to Trails bike and winter sports path passes through Hersey, running immediately to Reed City on the western side, and to Evart on the eastern. The village and a locally-run campground, Blodgett Landing, (www.blodgettlanding.com), are located at the confluence of the Hersey and Muskegon Rivers, two of the best trout streams in the state of Michigan. Located on the eastern edge of town lies a bridge with a clearance of 20 feet over the Muskegon River. This bridge-jumping-enthusiast's dream has long been a popular bridge-jumping site for youngsters and older on hot summer days. 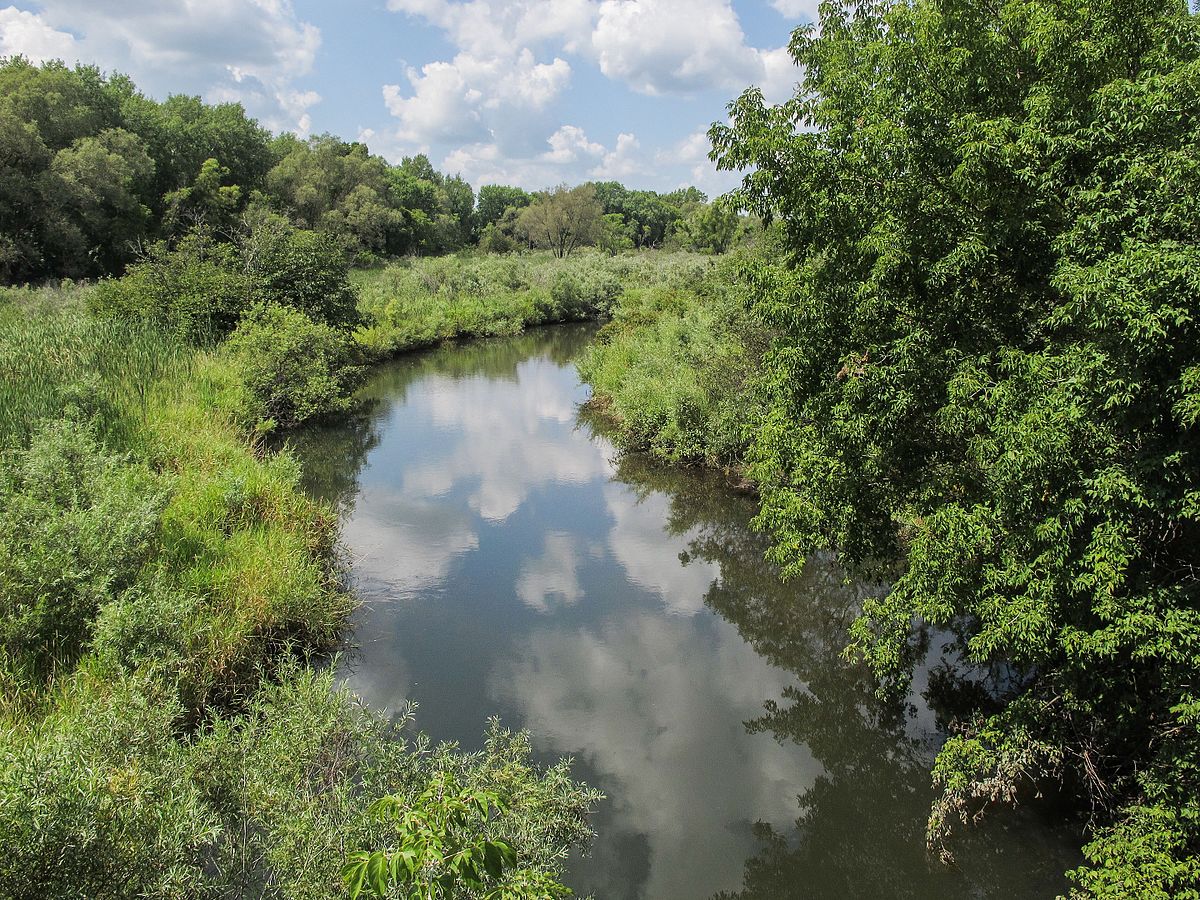