Welcome to our beloved city of Marquette!

Marquette city is located in the central region of Michigan's Upper Peninsula. It is the U.P.'s largest community with a population of 21,491 (2013). In addition we also serve as the regional center for education, Northern Michigan University (Go Wildcats!!), Healthcare (Marquette General Hospital & Bell Hospital), Recreation & Retail! 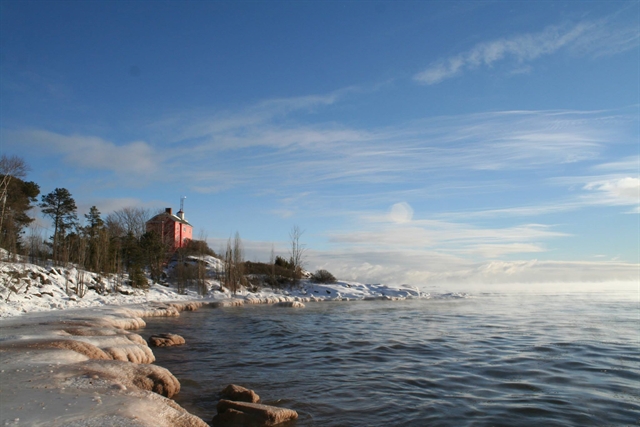 "Top 5 Places to Retire" by CNN/Money

"Ten Best Small Cities to Raise a Family" (#3) by Forbes.com

"bicycle friendly community" by the League of American bicyclists

The History of the city,

The village of Marquette began on September 14, 1849, with the formation of  the Marquette Iron Company. The village was at first called New Worcester, with Harlow as the first postmaster. On August 21, 1850, the name was changed to honor Jacques Marquette, the French Jesuit missionary who had explored the region.

Come and visit our little slice of paradise any time of the year! Marquette offers plenty of activities all year round!!